Our 10 Favorite TV Marriage Proposals Of All Time 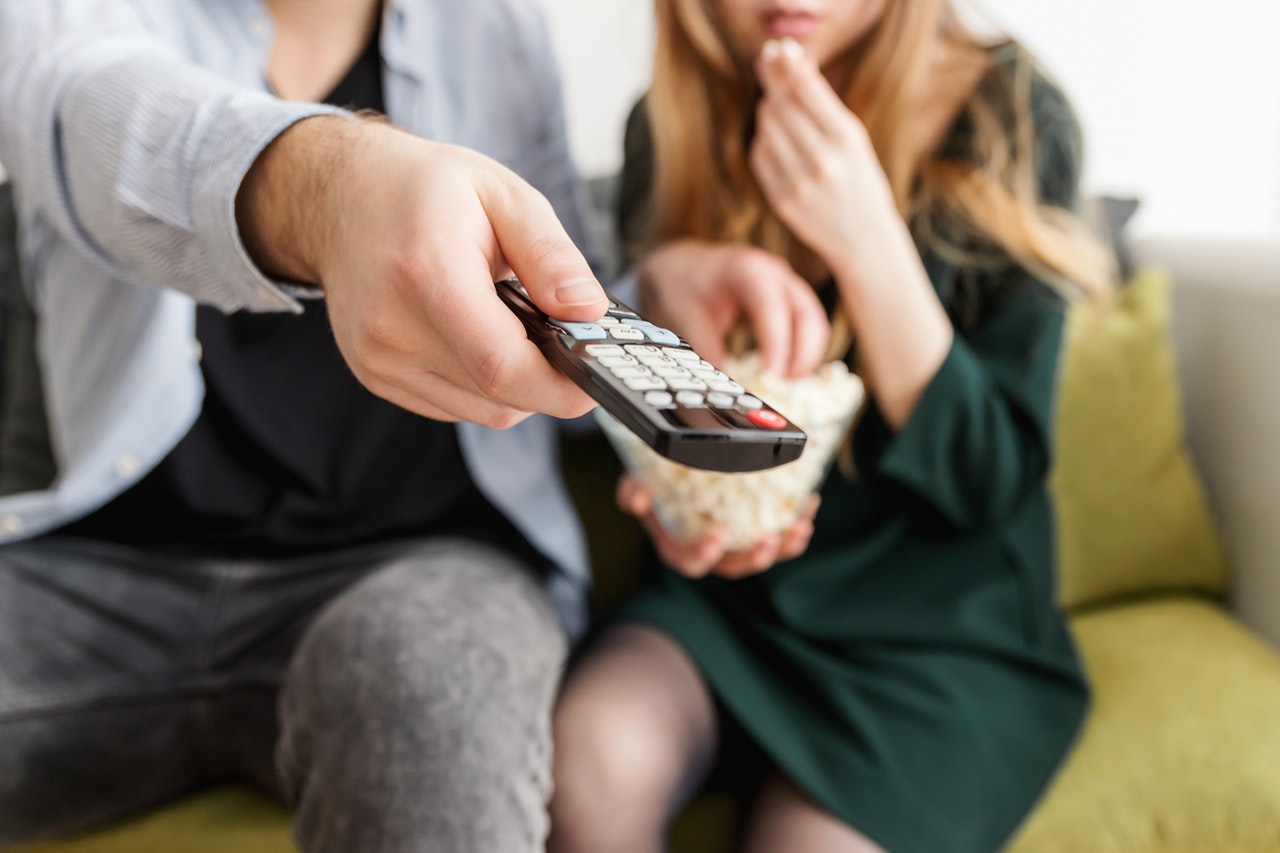 If you’re TV addicts like us, then you probably love TV marriage proposals as much as we do. At Platinum Banquet Hall, when we fall in love with characters, it makes for much better television. And when they decide to get married, we usually cry! For years, we spend time with these characters, learning about them and following their storylines—and every now and then, two major characters decide to get hitched, and we fall head over heels! Since we’re so into these big moments, we wanted to share our favorite TV marriage proposals with you.

#1. Dexter Proposes To Rita And The Kids on Dexter

For Dexter fans, this was a particularly special moment as our favorite serial killer came one step closer to being more “normal”. In season 3, episode 4, Dexter presents himself in front of Rita and the kids and professes his love for her, finally showing a glimpse into his human and vulnerable side. Displaying his affection for the kids is really what makes this moment special to us, as well as his love of pizza night.

#2. Chandler Proposes To Monica On Friends

It wasn’t quite Rachel and Ross, but Chandler walking into a candlelit room to find Monica on one knee is one of the most special TV marriage proposals in television history. As unconventional as it was, it wasn’t difficult to see Monica—who is as take-charge as it gets—to get on one knee and start the proposal process. Luckily, Chandler finally gets on his knee and pops the question!

#3. Trevor Proposes To Hilary On The Fresh Prince Of Bel-Air

This one didn’t end exactly the way you might expect, but Trevor trying to propose to Hilary while bungee-jumping is still fairly romantic. Despite Jazz’s best efforts to woo Hilary, he was never really given the proper chance. Instead, Trevor was the object of Hilary’s affection. That is, until this moment happened.

Just when you thought it couldn’t get any more romantic, Topanga proposes to Cory right in the middle of their high school graduation. Despite being accepted into Yale and being urged by Mr. Feeny to attend, Topanga wants to spend the rest of her life with her high school sweetheart, Cory. This is one of the most romantic TV marriage proposals of all time.

#5.  Jim Proposes To Pam On The Office

Jim asks Pam to meet for lunch at a spot that’s supposed to be halfway between New York and Scranton. Even though it’s pouring rain out, Jim decides he can’t wait any longer and finally pops the big question to Pam. Ladies, how would you feel about being proposed to like this? The rain makes it extra romantic, right? Oh, and second place for The Office proposals would have to be when Michael proposed to Holly.

#6. Will Proposes To Mac On The Newsroom

Will never gave back the ring that he proposed to Mac with earlier in their lives. All this time he’s still been in love with her, and never brought it to her attention. Well, Will felt that election night was the perfect time to propose to Mac again—only this time, he was successful.

#7. Aiden Proposes To Carrie On Sex And The City

We almost thought she was going to say no during this one. Carrie can be seen here thinking about how there aren’t perfect times, perfect guys, and perfect proposals—and you can tell she’s almost justifying things in her mind. However, we were happy to see that she decided to say yes to Aiden after she saw that gorgeous rock he picked out for her.

#8. Barney Proposes To Robin On How I Met Your Mother

As manipulative as this is, this was one of the TV marriage proposals that we had long been waiting for. Robin believes that Barney is going to propose to Patrice, and instead, she realizes that she’s been played in one of Barney’s cons. In the end, Robin realizes her love for Barney and says yes.

When the show first started, Matt was as shy as they come, but we saw him grow into a more confident young man—so much so that he proposes to the coach’s daughter! We were so happy to see Julie say yes after wiping the tears away from her eyes. We love these TV marriage proposals, especially when it’s two high school sweethearts.

#10. Homer Proposes To Marge On The Simpsons

We had to include The Simpsons in this article! In season 3, the most iconic cartoon in television history flashed back to when Homer proposed to Marge. This is one of the sweetest TV marriage proposals because of the “true love” sentiment that Marge shows for Homer. Marge didn’t care about a fancy ring—she just wanted to be with Homer. Not having a proper ring to propose with, Homer decides to use an onion ring instead. Absolutely beautiful!